Take A Look Inside My Sacred Everything 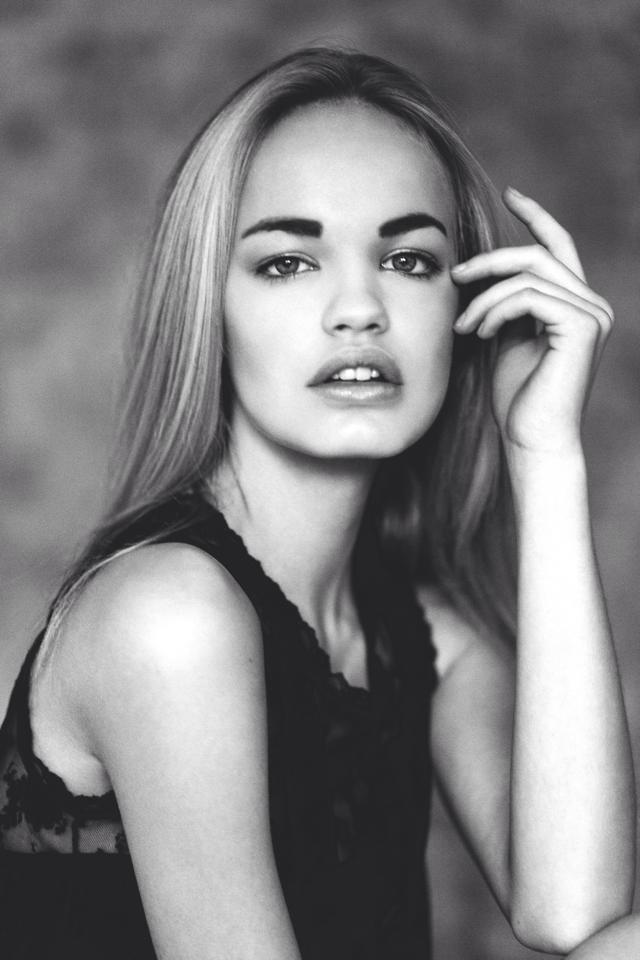 FINALLY! I’m as free as a bird. This morning I had my last exam, when I came back home I made a delicious selfmade green smoothie. At least, I expected it to be green since I used avocado, kiwi, a green apple and a small amount of blueberries. Now that I think about it it must have been the berries that made it a red blend haha. Anyway, my hands were itching, reaching out for my computer, I opened my blog dashboard and… Here we meet again.

I would like to present you Romi. I discovered her on Instagram -which is, I guess most of you guys know, my biggest addiction- almost mistaking her for Dutch topmodel Daphne Groeneveld. You have to admit, they could be twins! Therefore, I contacted her for a small interview. Enjoy the interview, and ofcourse, the rest of your day. 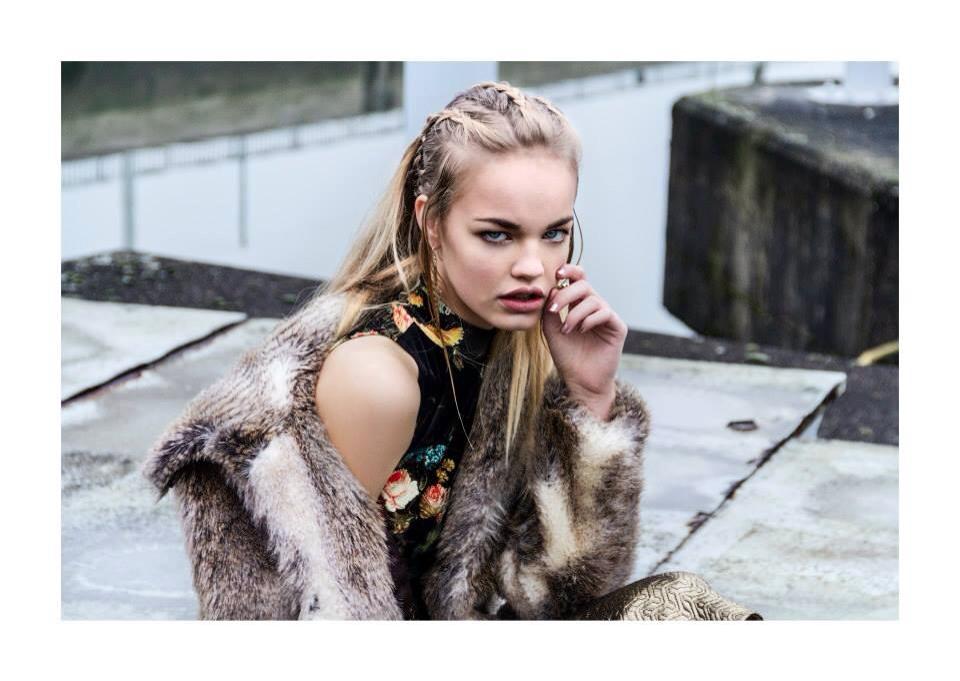 #1. How were you discovered as a model?

When I was 15, I took some pictures with a friend and beginning photographer (Hannelore Commers). She said that we needed to send the pictures to Dominique Models. So we did and that day, they called me back to say that they were interested, but I was too small. The booker said that she would add me on facebook to see how I would evolve. 6 months later she sent me a message on fb to say that I could come to the agency for an appointment. When I was there I had to do a small ‘interview’ and I had to pose for some photos.

#2. What do you consider as the most awesome job you’ve done so far?

The most awesome job I had so far was playing in a movie (J. Kessels). It was exhausting but a very nice experience. You learn so much and it is something else than posing in front of a camera. It is actually not a Belgian movie but a movie that takes partly place in the Netherlands. So sometimes I needed to go to Tilburg or Amsterdam. The nice thing about this is that you get to know so many new people and actors who are famous in the Netherlands. 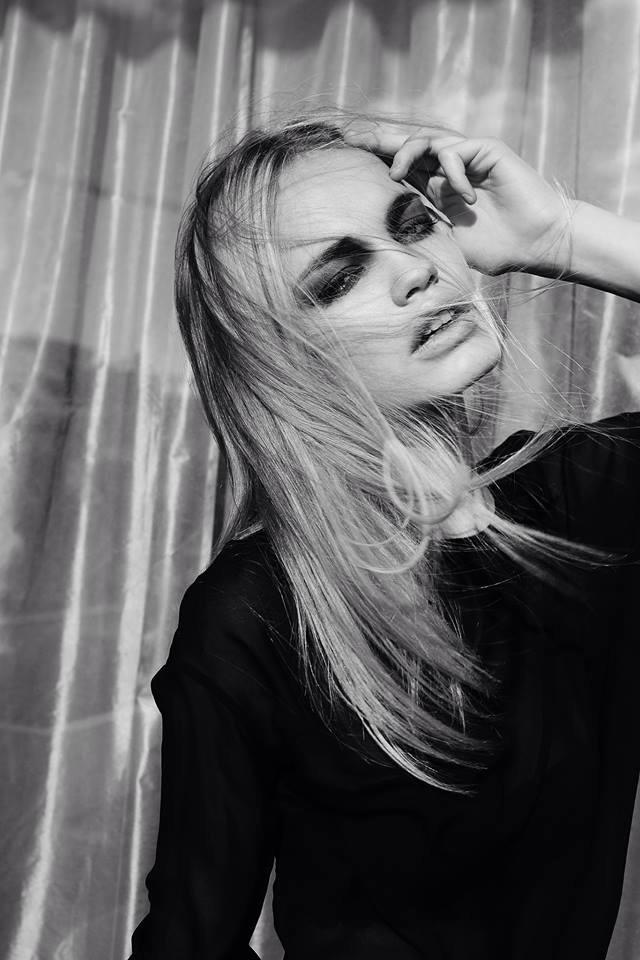 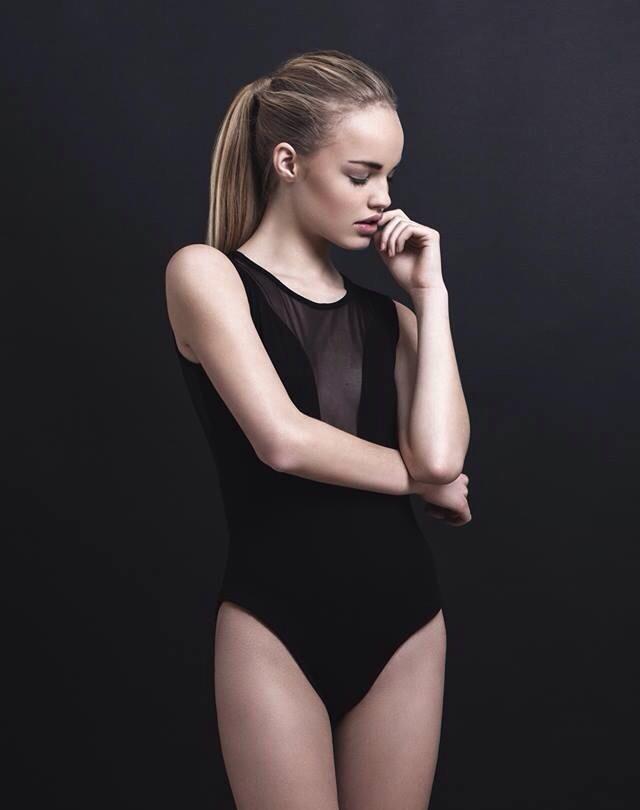 #3. What’s your biggest dream? As a model, or do you see yourself in a totally different direction in the future?

My biggest dream is ofcourse to become a super model. This job stays exciting because there are different levels in this job. I love traveling and meeting new people and that relates to the job of being a model. In this job I don’t want to lose myself by losing weight and looking pretty all the time. I’m just going to be myself and I see where it all goes.

#4. Had any bad experiences so far?

I didn’t had any bad expieriences so far. Everybody is just so kind and nice to me. I hope that this positive vibe will stay. Offcourse I’m not a proffecional model so all of this can change.
1 negative thing was when I played in the movie, I felt alone sometimes. You sleep in a hotel or in bungalows. But if you sleep alone in a room or house, you feel alone and that can be boring after some time. 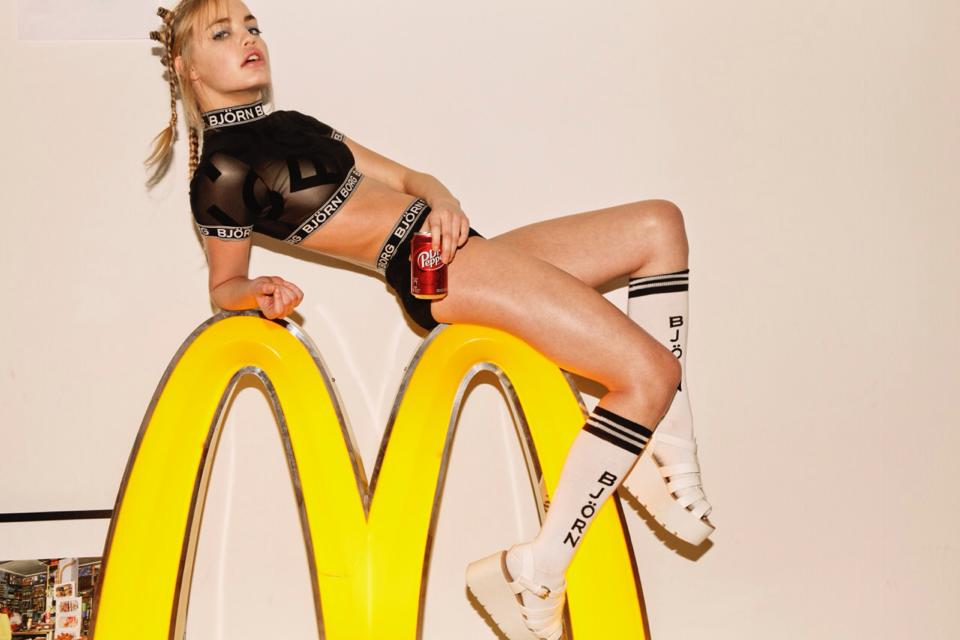 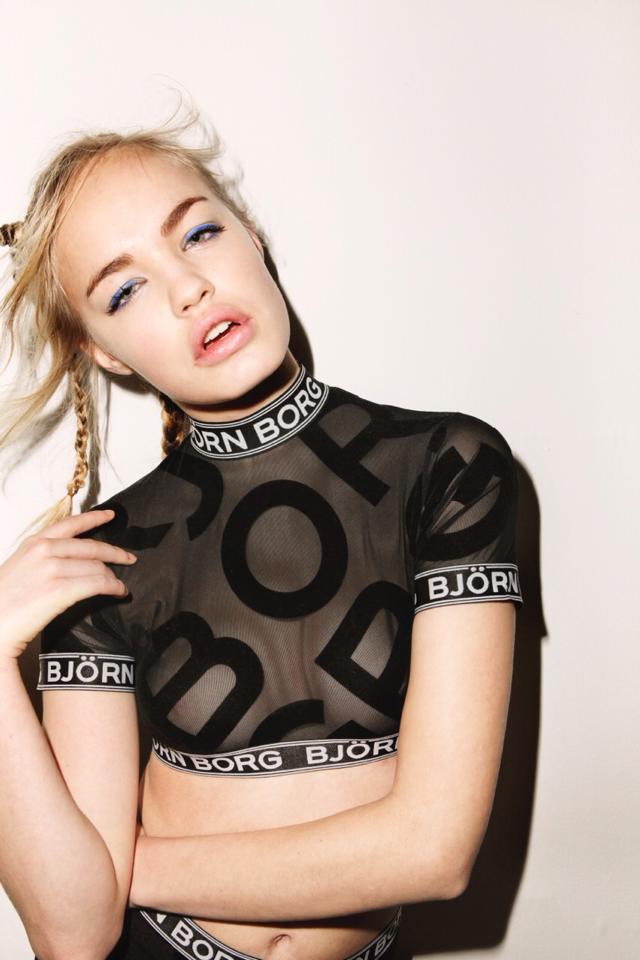 Hi, my name is Ornella. New reader? Check out my about page to get to know me!

Inside my sacred closet

Some call me crazy, I prefer ‘happy with a twist